“Drink Wine Day” just happens to coincide with Alan Brown’s birthday on February 18. (Corkscrews all across the nation will be pressed into service as he turns 80.)

America’s wine consumption has been rising steadily over the last 20 years, ever since Alan was 60. While evidence strongly suggests a correlation, it can’t be scientifically proven that Alan drives people to drink.

The purpose of National Drink Wine Day is to spread the word about the health benefits (such as reduced risk of heart disease) and the enjoyment of wine. Wine enhances cuisine and makes commemorative occasions more festive. It is celebrated in art and song. It has played an important role throughout history. Bacchus was the Roman god of wine, but to the ancient Greeks he was known as Dionysus, a one-man party.

And although Alan does not imbibe, in 80 years he has never been known to turn down an opportunity to celebrate. The powers that be are cognizant of this fact, which is why they selected his birthday for National Drink Wine Day.

In lieu of uncorking a bottle of Pinot Noir, Alan has decided to toast Gallery One’s collectors with special savings on custom framing ANY of the following works celebrating spirits, now through February 28. 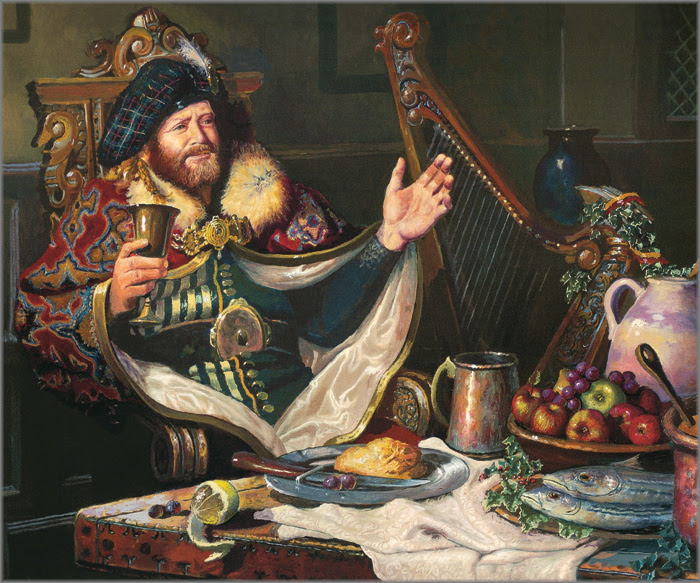 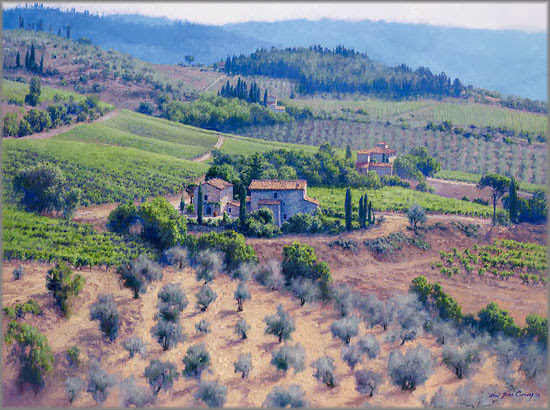 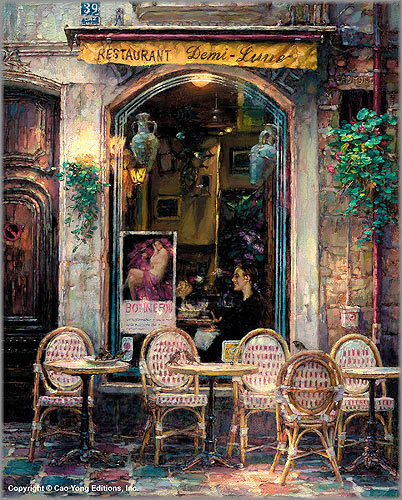 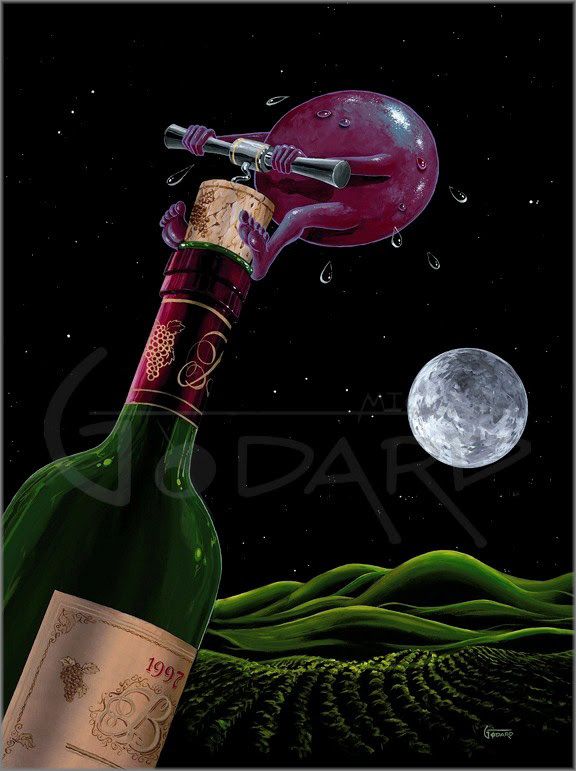 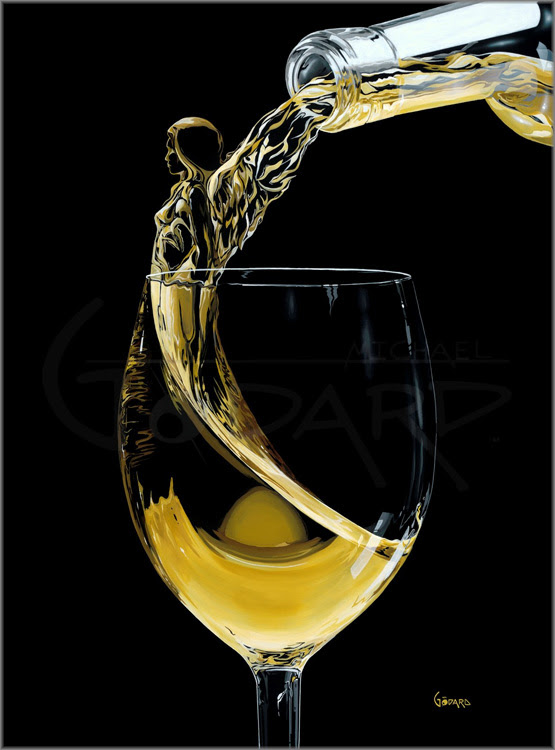 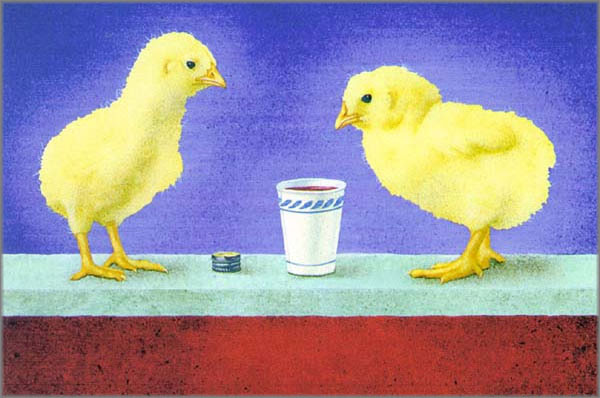 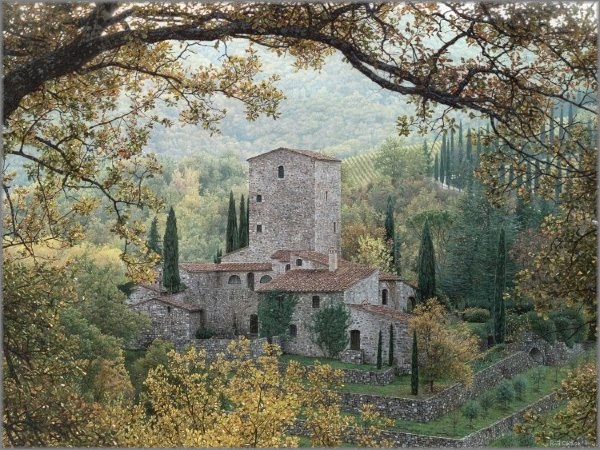 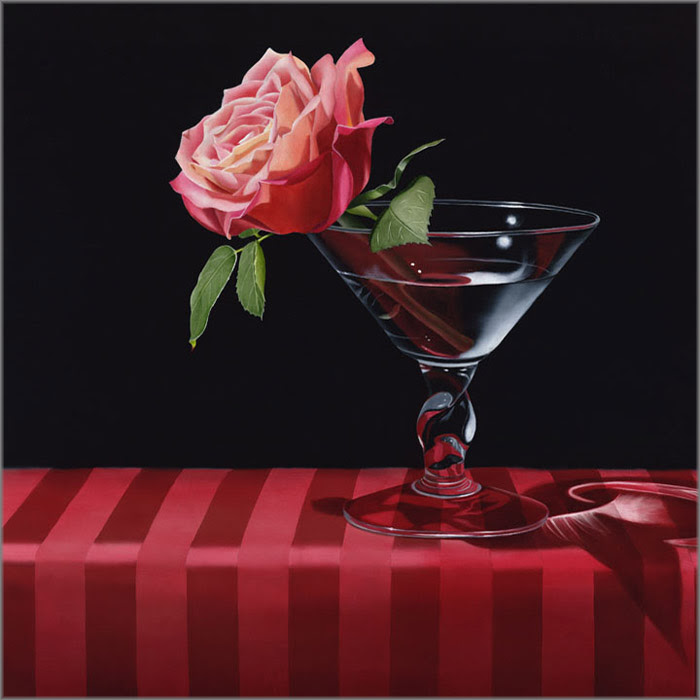 Posted by Gallery One at 9:33 AM No comments: 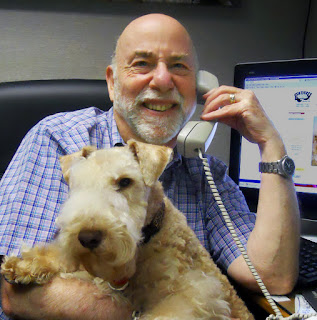 Ageless Alan Brown, president and co-founder
of Gallery One,
will be 80 on February 18!

(Alan, on the phone; Clancy supervising.) 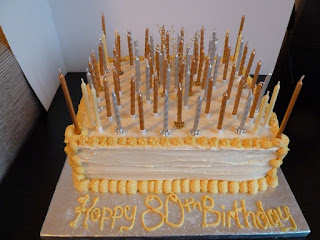 Over the years, Alan has traveled the world, Contax camera in tow, photographing a variety of subjects. So is it any wonder that so many of his models are planning to pay tribute, each in his own special way?

Here are a few of the RSVPs we’ve gotten back so far: 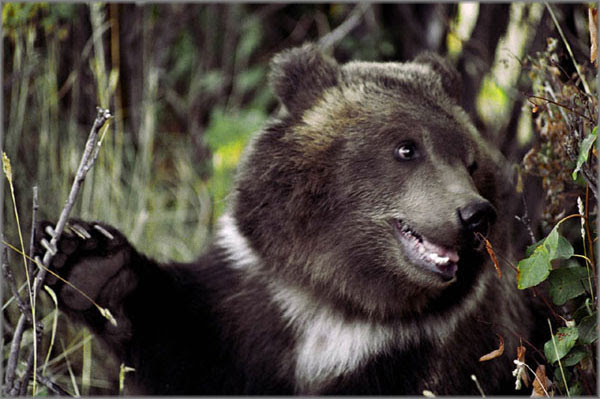 A birthdaycelebration? Will there be honey? I’m there, dude… 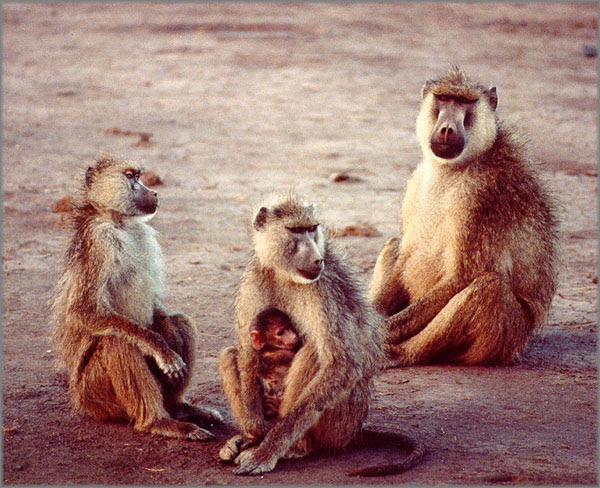 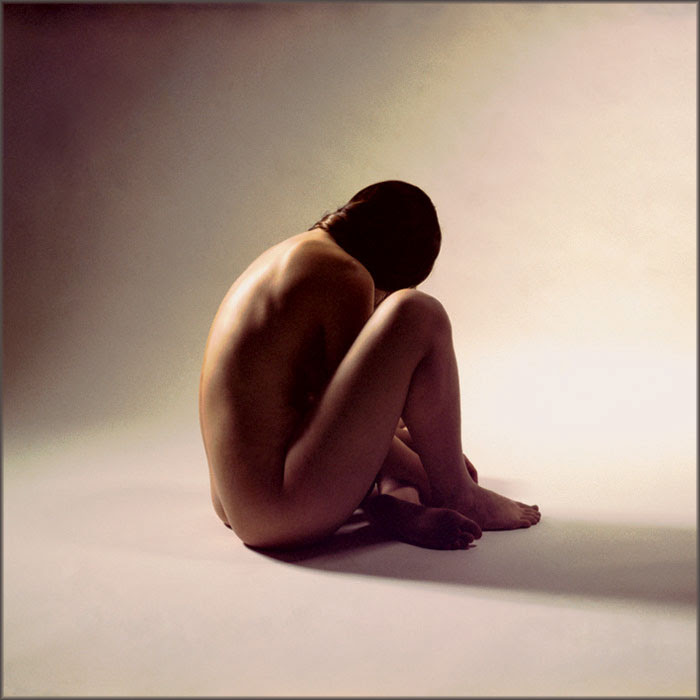 I’ll attend, but I haven’t got a thing to wear… 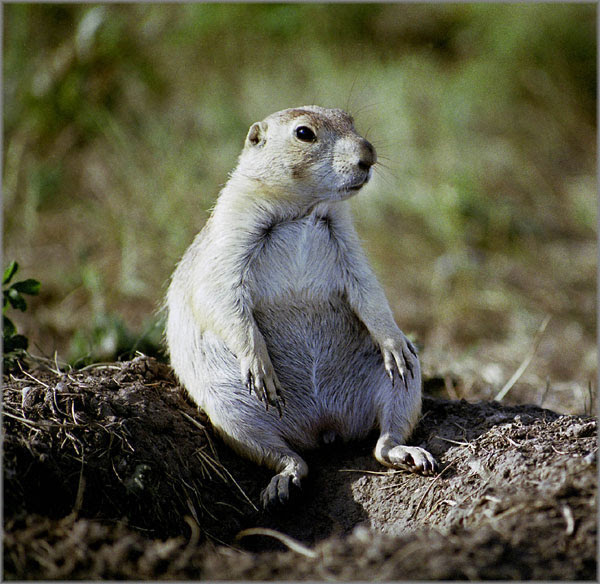 OK, but just a small piece of birthday cake
for me, thanks. 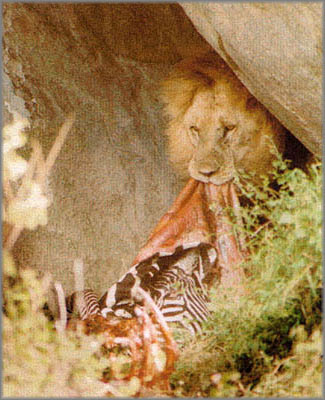 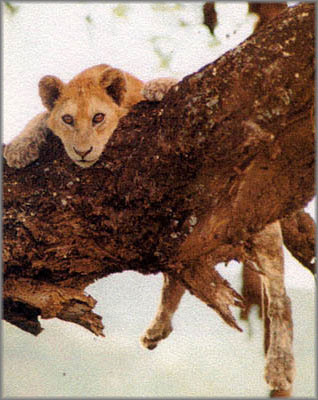 ANOTHER party for Alan? 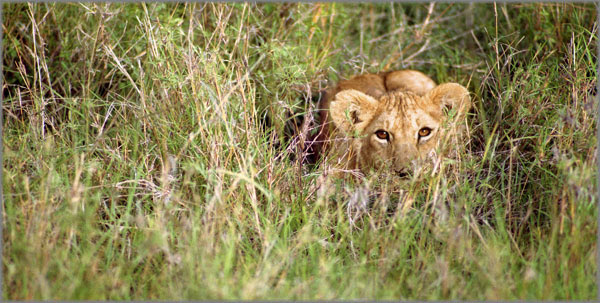 OK, so I’ll hide, and then we’ll all jump out and yell “SURPRISE!!” 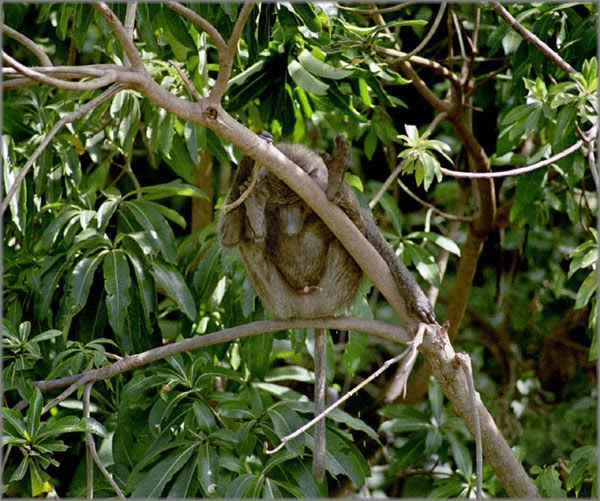 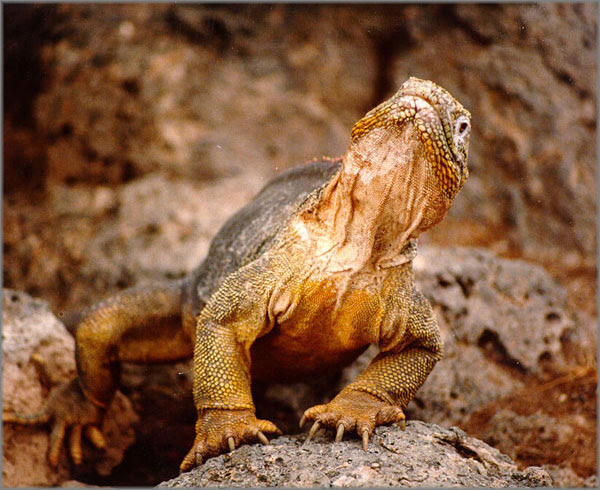 I must say, he lookspretty good
for such an OLD man… 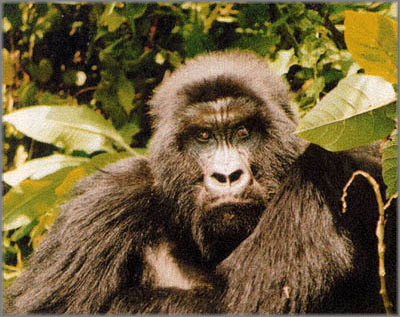 I didn’t get an invite!

I BETTER get an invite… 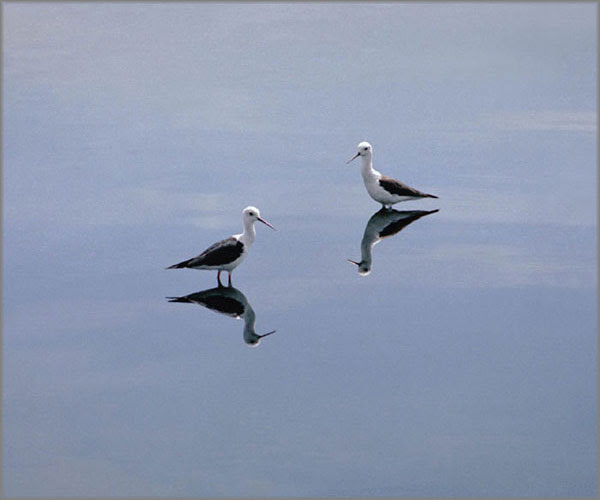 I TOLD you it was toosoon.
Looks like we’re the first ones here… 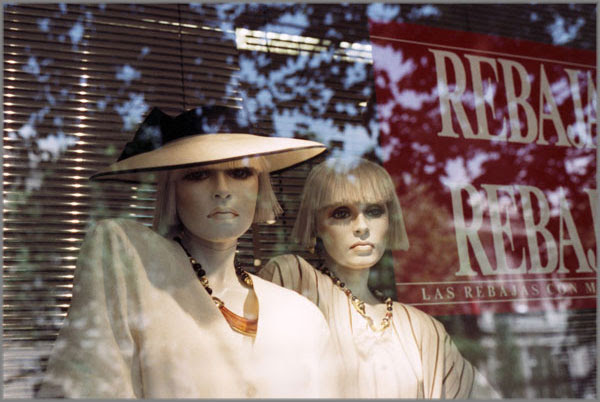 Dahling, Of COURSE we’ll be there (fashionably late). 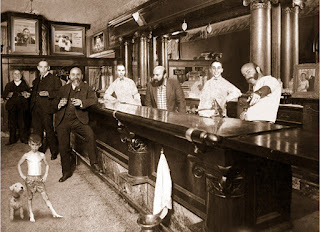 Above: Alan Brown at every age & every stage…

Want to send your birthday wishes to Alan? Email him at alan@galleryone.com
Even better, stop in and tell him yourself. We’d love to see you!

Posted by Gallery One at 9:31 AM No comments: